Carlos Moreno at Oslo Urban Arena 2020 with his talk about 15-minute Paris and how to design cities around life's essentials.

Carlos Moreno is a University Professor specializing in the study of complex systems and in the development of innovation processes. He is co-founder and scientific director of the Chair ETI «Entrepreneurship – Territory – Innovation» at the Panthéon Sorbonne University-IAE Paris. As a scientist and researcher, he earned international recognition thanks to his major contribution and pioneer concepts, bringing an innovative perspective on urban issues (Human Smart City, City of 15mn, Territory of 30mn, etc.). Carlos Moreno was awarded Chevalier de la Légion d’Honneur by the French Republic (2010) and received the Foresight Medal by the French Academy of Architecture (2019). 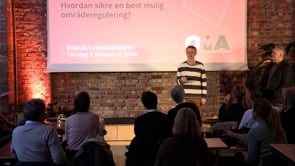 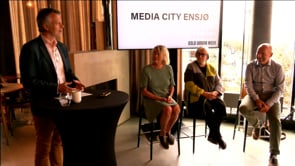 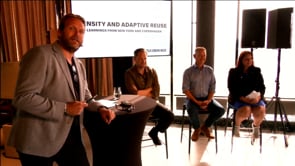 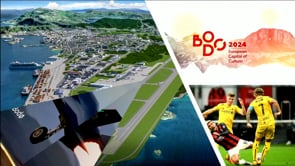 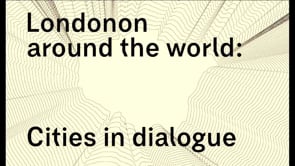 Oslo Urban Week 2021: Londonon around the world – Restarting the City 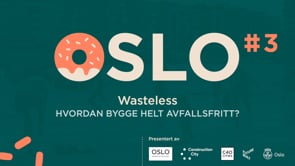 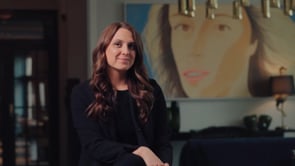 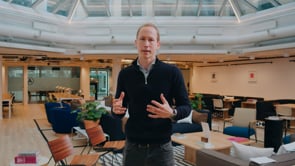 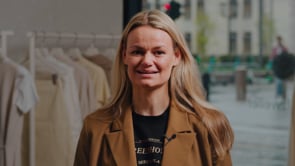 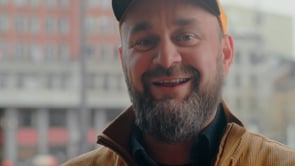 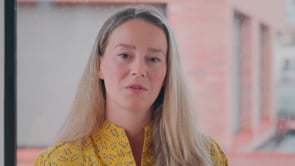 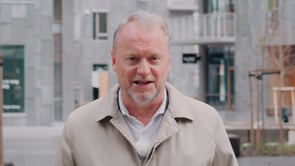